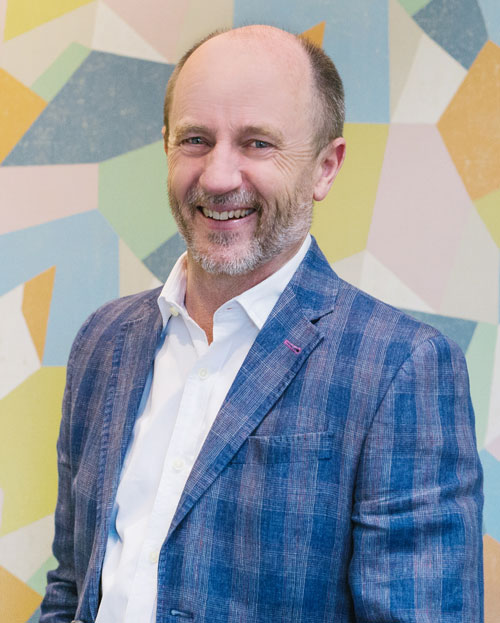 MBBS (Bachelor of Medicine, Bachelor of Surgery) University of Sydney 1984

Ken was born at The Sutherland Hospital and grew up in Caringbah, attending Lilli Pilli and Sutherland Primary schools and then Caringbah High School.  He graduated from the University of Sydney in 1984 with BSc(Med) and MBBS.  Ken worked as a junior doctor at St George Public Hospital and had planned to become a rural General Practitioner.  His preparation included undertaking a Diploma of Obstetrics in the United Kingdom.  This experience was transformative, and on return to Australia in 1987 Ken pursued specialty training in Obstetrics and Gynaecology. This training included work at The Royal Hospital for Women (Paddington), Royal North Shore Hospital, Hornsby/Ku-Ring-Gai hospitals and then a further three years in the United Kingdom, during which time he successfully completed his Membership of The Royal Australian College of Obstetricians & Gynaecologists.  Those years spent in the United Kingdom were very valuable and the clinical obstetric skills Ken gained in very busy UK obstetric units have stood him in good stead.

Ken established his practice in Obstetrics and Gynaecology in Miranda in 1994. Ken has experience in a wide range of gynaecological conditions including: menstrual disorders, infertility workup, abnormal pap smears, pelvic floor problems and contraception.  As well as solving a multitude of gynaecological problems Ken has delivered many thousands of Shire babies. Ken has also been involved in the training and mentoring of junior medical staff, medical students and midwives for over 25 years.

Ken met his wife, Christine, while training at St George Public Hospital.  They have three adult daughters, the eldest two have successful careers in engineering and law and the youngest is a medical graduate.